Insolvency (both personal and corporate) has always been one of XXIV Old Buildings’ main areas of specialism. The insolvency team is recommended both as an insolvency chambers and for its individual insolvency barristers.  Members have been involved in many of the major insolvencies of the past: BCCI, Barings, Barlow Clowes, British and Commonwealth Holdings and Maxwell; and are currently involved in the major insolvencies of today: Lehman Brothers, Bears Stearns and Madoff.

Members’ expertise is often called upon in relation to foreign insolvencies. Members have appeared in and advised on insolvency cases in the BVI (where members have also assisted in drafting the insolvency legislation), Cayman Islands and the Isle of Man.

Members are experienced in all aspects of insolvency law including: 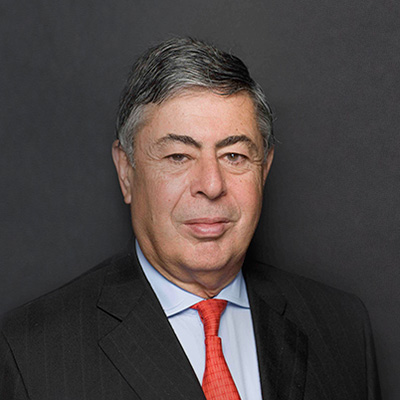 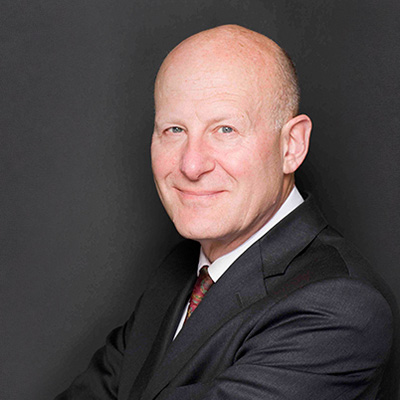 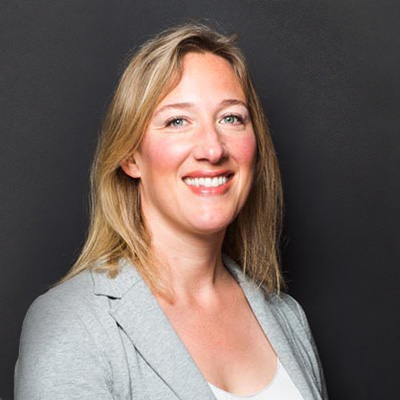 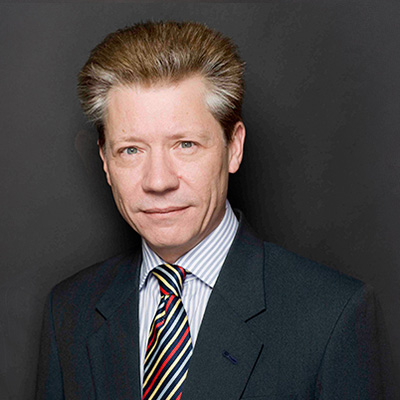 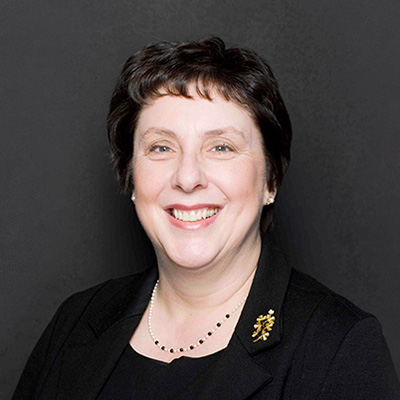 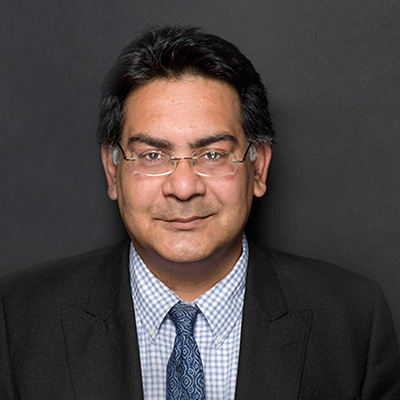 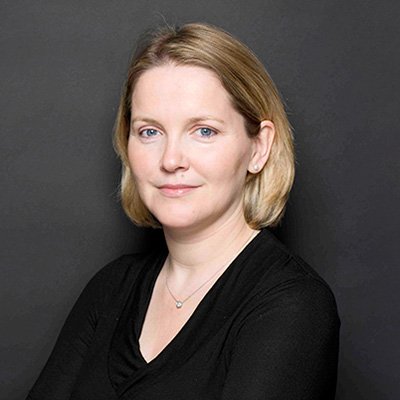 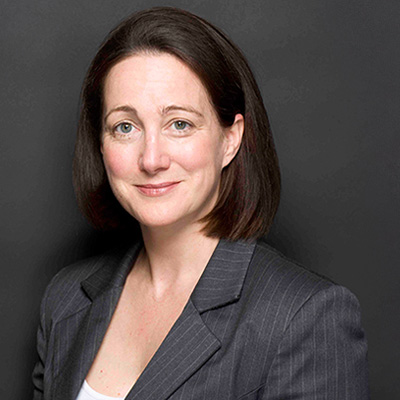